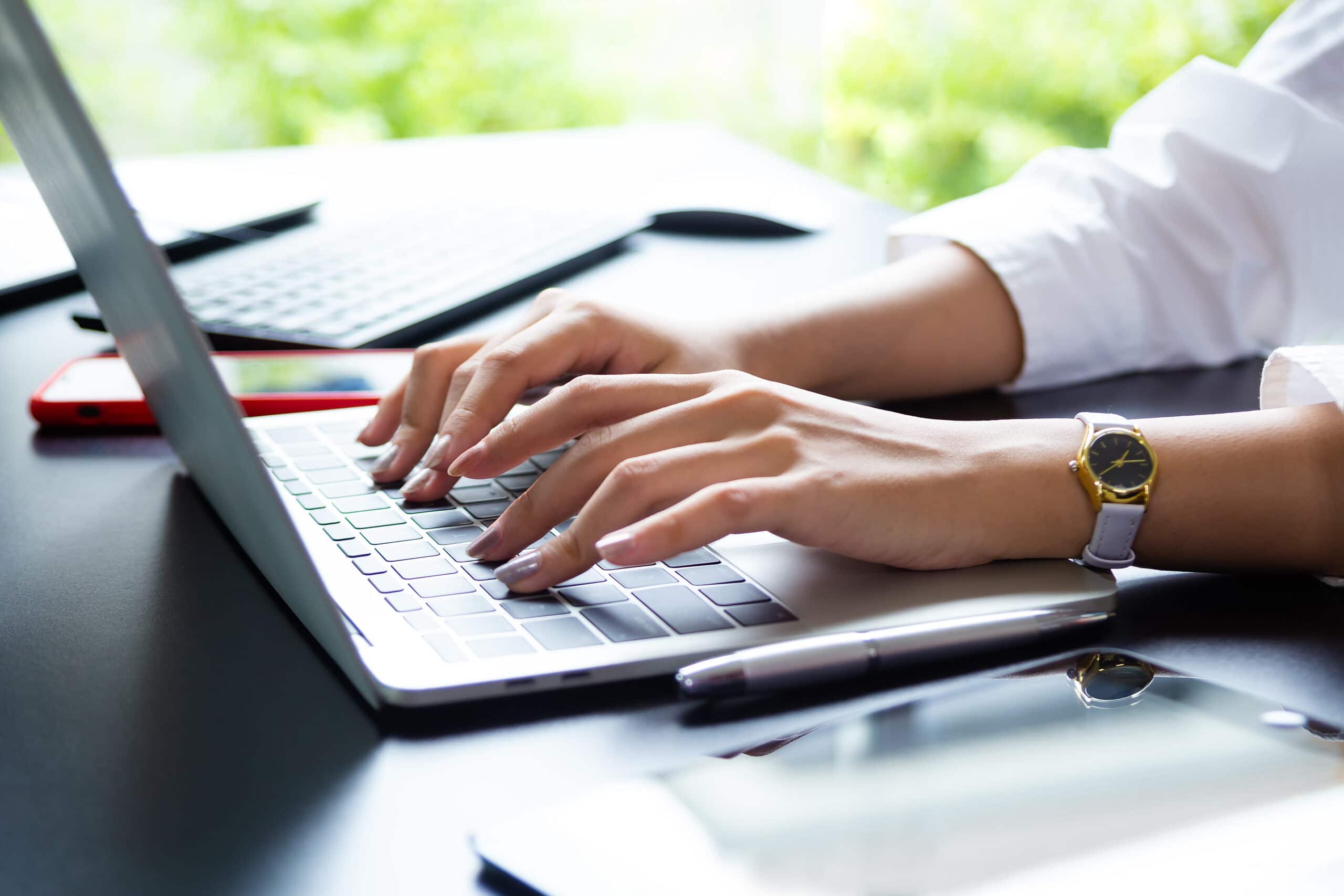 On 8 March 2022 the President of Poland signed another amendment to the Polish Order. It allows PIT-2 statements to be filed during the tax year and extends the deadlines for collecting and paying income tax advances.

The Act of 14 February 2022 amending the Act on Personal Income Tax, the Act on Vocational and Social Rehabilitation and Employment of Persons with Disabilities and the Act on Tax on Extraction of Certain Minerals entered into force on 10 March 2022.

The mechanism introduced by the Regulation of the Minister of Finance of 7 January 2022 on extending the deadlines for collecting and transferring advance payments for personal income tax by certain payers was regulated by the amendment to the PIT Act.

This means that the mechanism for collecting the advances is applied unless the employee resigns from its application, to do so he/she submits an application to an employer for not extending the deadlines for collecting advance tax payments. Resignation results in the fact that the advance payment of the employee’s income tax will be calculated according to the provisions of the Polish Order 2022 prior to 7 January 2022, i.e., prior to the introduction of the aforementioned Regulation, the payer will thus not collect the tax-reducing advance payment.