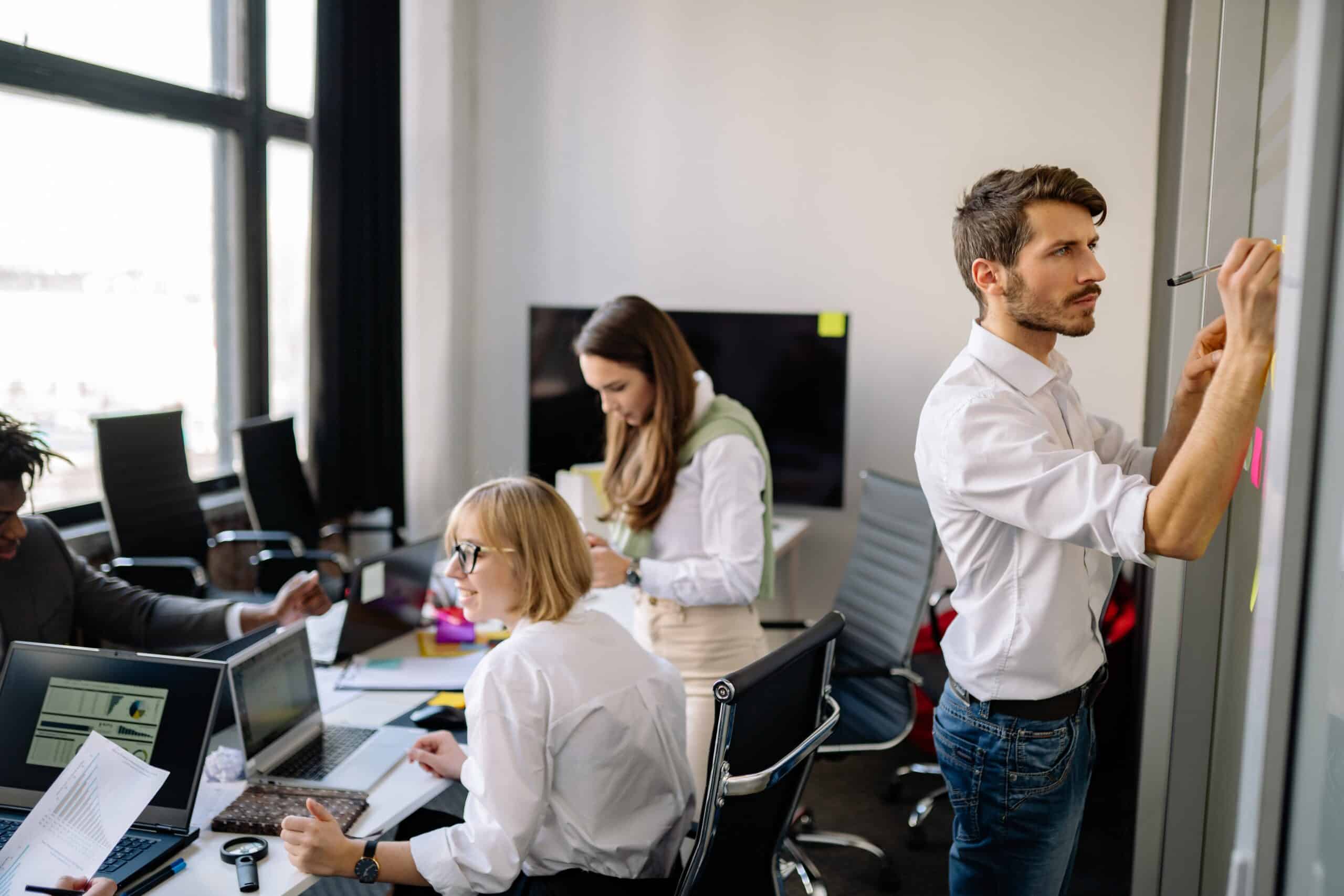 Changes introduced by the provisions of the Polish Order caused that the persons appointed to a position by virtue of an act of appointment and remunerated on that basis are subject to compulsory health insurance. The National Health Fund has published clarifications.

Appointment is, from 1 January 2022, a new title to health insurance. However, as doubts have arisen, the National Health Fund (NFZ) has published a statement by the Minister of Health clarifying terms such as “remuneration” and “act of appointment”.

According to the Act known as the Polish Order, health insurance covers persons appointed to a position on the basis of an act of appointment, who receive remuneration on this account. These persons are for example:

What matters, therefore, is the fact of receiving remuneration by the persons appointed to positions, e.g., in the Management Board of a company. At the same time, remuneration refers to “revenues” referred to in Article 13 point 7 of the Personal Income Tax Act, i.e., revenues received by persons, irrespective of the manner of their appointment, who are members of Management Boards, Supervisory Boards, Commissions or other governing bodies of legal persons.

The remuneration of a person appointed by an act of appointment is therefore any form of income provided for by tax law as a basis for determining tax liability.

To sum up, any person appointed to perform a position (e.g., member of the Management Board) by virtue of an act of appointment, who receives remuneration for performing this function, i.e., receives income, is subject to compulsory health insurance.

Seel also: Facilitations for employers – the government has adopted a draft amendment on PPE