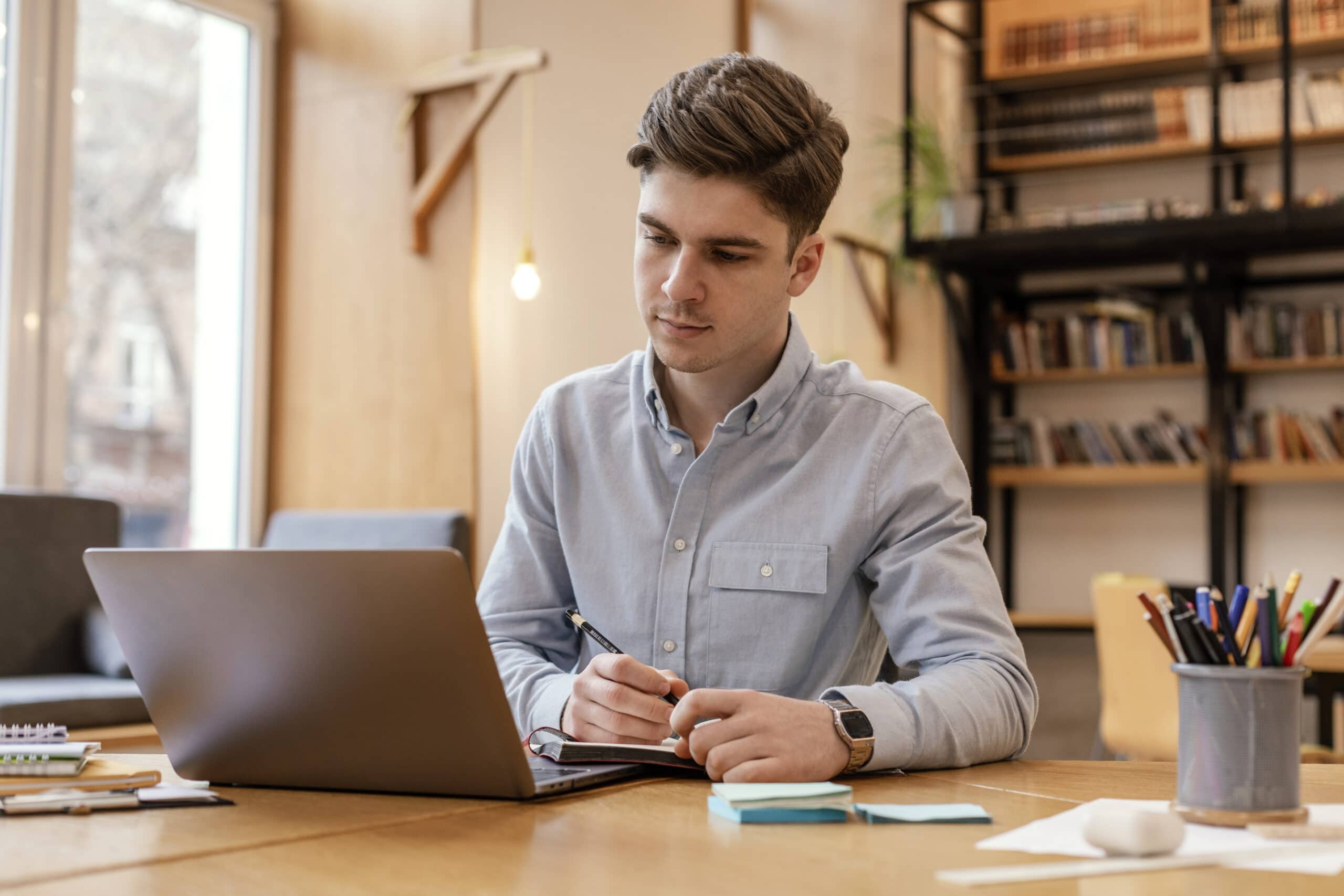 The Ministry of Family and Social Policy has prepared a new version of a draft bill on certain electronically concluded contracts. One of the assumptions of the draft is the automatic transfer to ZUS and tax offices of data from contracts concluded using a new ICT system dedicated to micro-entrepreneurs.

The draft bill on certain electronic contracts and amendments to the Act on Social Assistance of 20 April 2022 was published on the website of the Government Legislation Centre and submitted to public consultation. This is the second version of the provisions, the first was published on 1 December 2021.

Data from employment contracts will automatically be sent to ZUS

The proposed provisions provide micro-entrepreneurs with the possibility to use an ICT system created by the Ministry of Family and Social Policy. This system will allow electronic conclusion of employment contracts, mandate contracts, contracts for provision of services under the terms of mandate and activation contracts. The data entered into the system will be sent directly to ZUS and tax offices. The system will also allow for amending and terminating contracts concluded through it.

Learn more: Social Security contributions on all mandate contracts as from 2023

The draft bill, regarding provisions for certain electronically concluded contracts, includes a number of solutions to streamline the employment process, and the reporting of employee data to ZUS and tax authorities by micro-entrepreneurs is to be done automatically.

The new solution is to be used on a voluntary basis, and the administrator of the data stored in the system will be the Minister of Labour.

Main objectives of the draft bill:

Moreover, an employer who uses the system will be released from the obligation to store and archive documentation relating to matters of the employment relationship and employees’ personal files. This is because the data will be stored in the system for 10 years.

The proposed solutions raise a number of doubts among experts. Although the reduction of the burden on micro-entrepreneurs and the reduction of their employment obligations is a good idea, there are concerns about the security of the data transferred and about possible increased controls conducted by tax offices. It is also worth noting that medium-sized and large companies have not been included in the draft, and indeed they are the most burdened with the obligations arising from hiring employees.

The bill was sent to public consultation and it is anticipated that the new provisions will enter into force 30 days after their announcement.