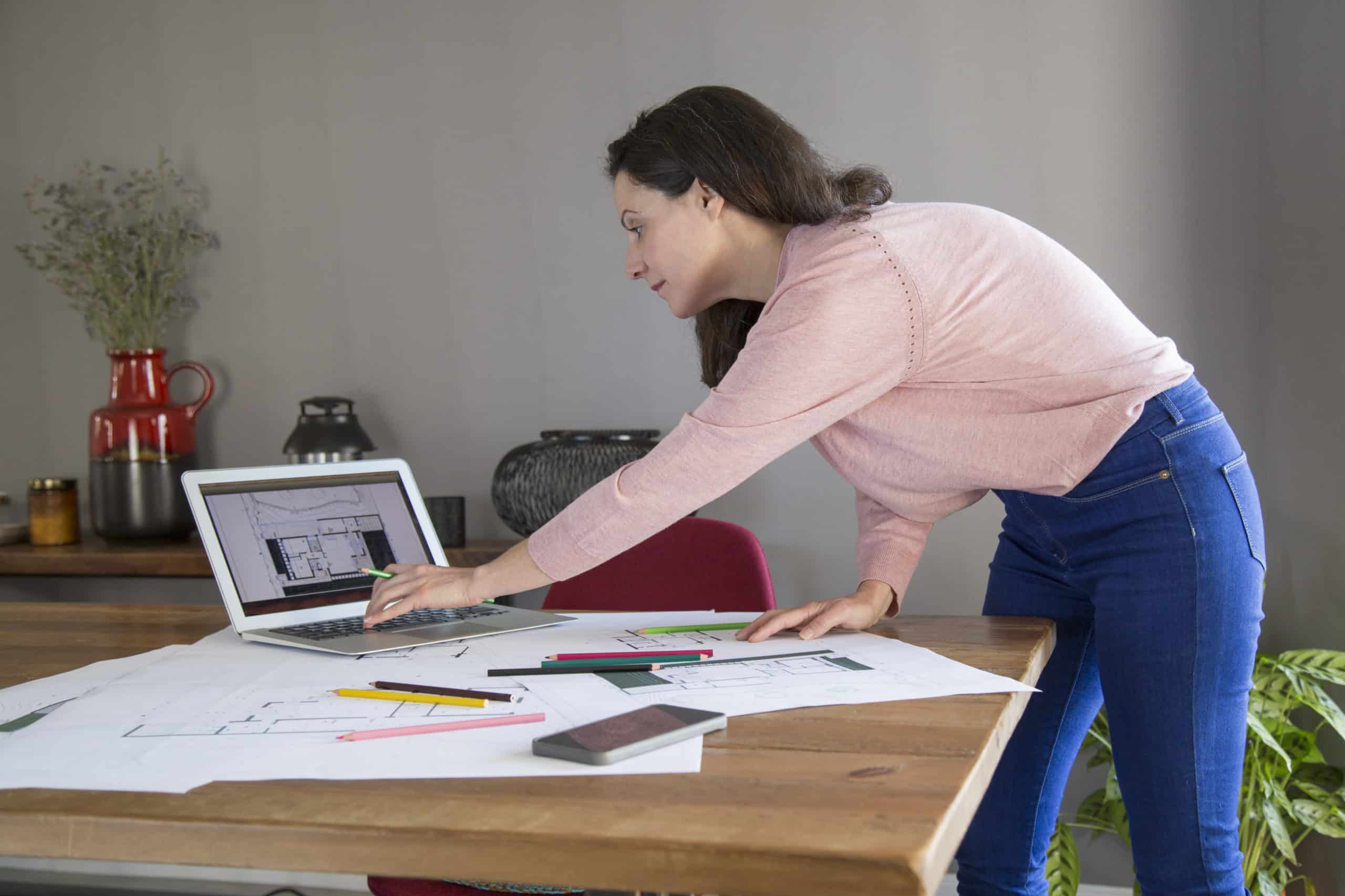 On 22 April 2022 the Council of Ministers has adopted a draft amendment to the so-called Polish Order. The project assumes, inter alia, the reduction of PIT rate from 17 per cent to 12 per cent for taxpayers on the tax scale and the elimination of middle class relief from 1 July 2022.

After public consultations on 22 April 2022, the government has approved the draft amendments to the PIT assuming the introduction of new tax solutions. The changes are expected to offset the adverse impact of the provisions of the Polish Order, which came into force on 1 January 2022, on the settlements of entrepreneurs and individual taxpayers.

One of the most important upcoming changes is the reduction of PIT rate from 17 to 12 per cent for the first tax threshold up to PLN 120 000.

The PIT reduction will apply to taxpayers who settle according to a tax scale – employees, contractors, entrepreneurs who have chosen this method of settlement and retired persons and disability pensioners.

Learn more: Amendment to the Polish Order – PIT-2 also during the year

The second change, no less important from the point of view of taxpayers, is the liquidation of the so-called middle class relief. The middle class relief was introduced on 1 January 2022. Currently, the relief is available to persons employed under employment relationship, employment contract, outwork or cooperative employment relationship, as well as to sole proprietors who settle their tax in accordance with general principles, i.e. according to the tax scale (17% and 32%), and whose gross annual income ranges from PLN 68 412 to 133 692, i.e. PLN 5 701 – 11 141 gross monthly.

The new provisions will introduce the possibility for entrepreneurs on a flat tax, lump sum and tax card to deduct part of their health contributions.

Moreover, persons appointed to perform social or civic duties whose annual remuneration on this account does not exceed PLN 6 000 will not pay a health contribution on this remuneration.

The new provisions assume that from 1 January 2023, those who have several different sources of income will be able to authorise up to 3 payers – employers, contracting parties and the Social Insurance Institution (ZUS) to reduce PIT advances by PLN 3600, and the tax-reducing amount will amount to:

At the same time, the double obligation to calculate advance payments for 2022 will be lifted.

Entry into force of the new Polish Order 2.0 provisions

A significant part of the new solutions, including PIT reduction and elimination of the middle class relief, will already come into force on 1 July 2022. Other provisions will be introduced on 1 January 2023, among them the regulation on the collection of advance payments for those who have several jobs.