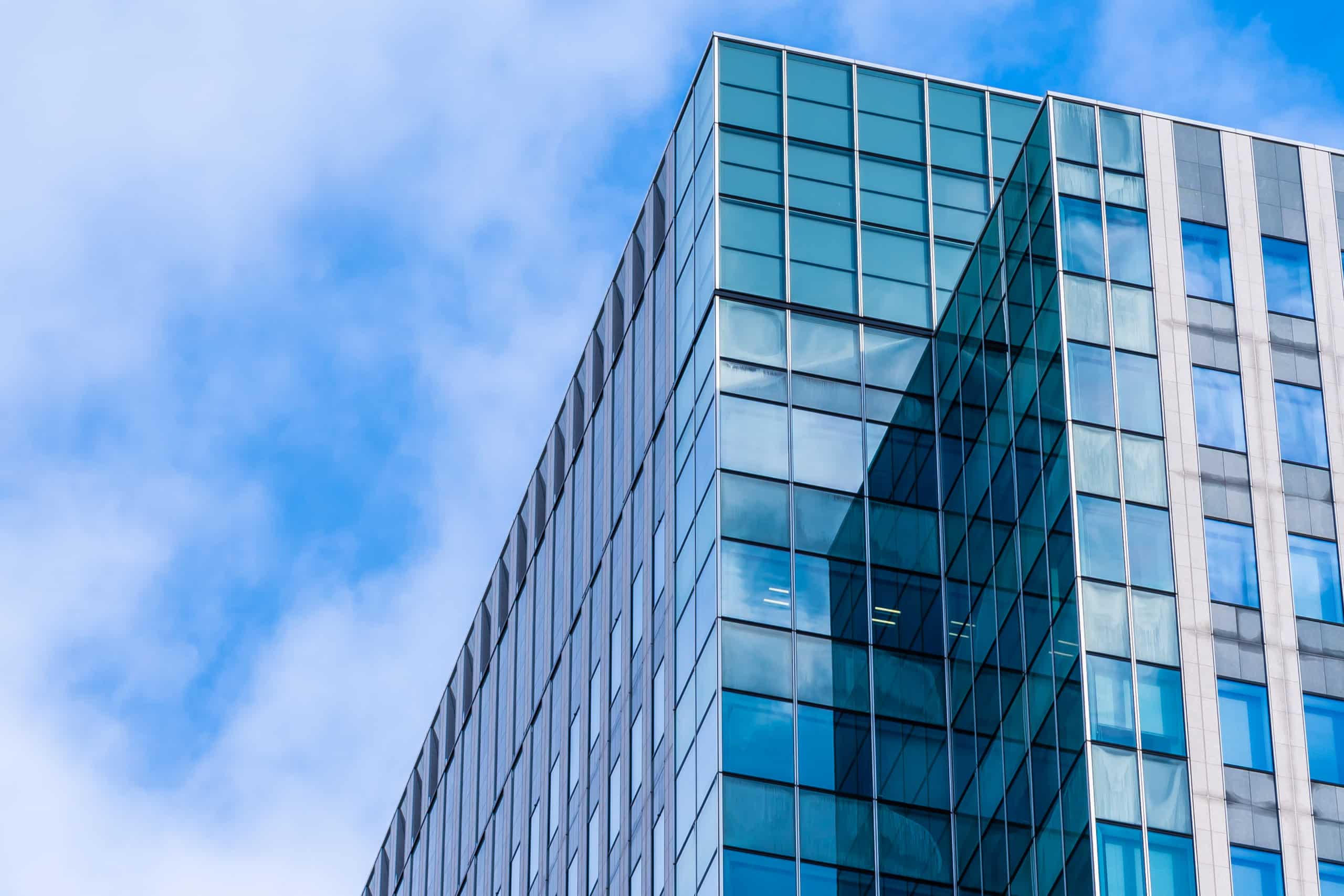 The proposed changes mean that from January the lowest remuneration may be 373 PLN higher than today. Another pay rise in July 2023 would mean an increase of 440 PLN compared to this year, i.e. by nearly 15%.

According to the draft, the minimum hourly rate will also grow in 2023. In this case, two increases are planned, adequately to the minimum wage – up to 22.10 PLN and 22.50 PLN. This means an increase of over 14%.

The increase in the minimum wage is a response to inflation

The plan of increases in the minimum wage and the minimum hourly rate was proposed by the Council of Ministers on June 6, after reviewing the proposal presented by the Minister of Family and Social Policy. It is supposed to be a response to problems related to rising inflation.

Proposals of the Council of Ministers will be addressed to the Social Dialogue Council by June 15, where negotiations between employers and trade unions will begin. If no agreement is reached on the minimum wage in 2023, the government will decide.

Currently, the minimum wage is paid to nearly 2.5 million people in Poland.

[Czech Republic] Selected changes in the first half of 2022