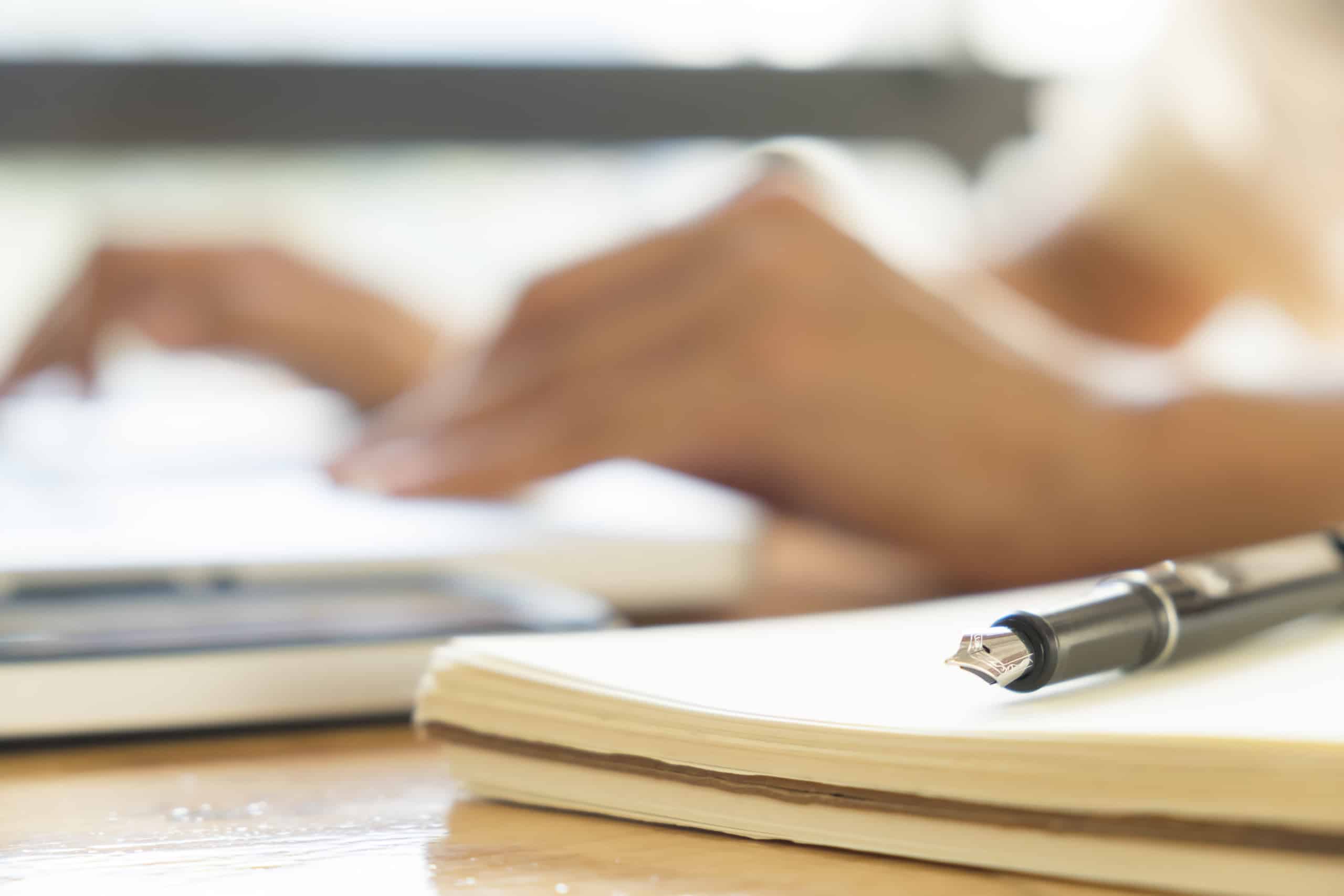 Auto-enrolment, i.e., automatic enrolment into the Employee Capital Plans (PPK) programme of people between the ages of 18 and 55, is one of the employer’s obligations. In 2023, the first auto-enrolment will be for persons for whom the employer has not previously concluded an agreement to run PPK, as they have submitted a declaration to resign from making PPK contributions.

PPK re-enrolment – information obligation by the end of February 2023

What is highly important is that the deadline for re-enrolment into PPK is the same for all employing entities, regardless of when they implemented PPK.

It is necessary to inform about auto-enrolment into PPK:

However, such information, according to the regulations, does not have to be provided to individuals who will reach the age of 70 before 1 April 2023.

Re-enrolment also does not mean that all those who previously opted out of saving in the programme will have to join it. This is because everyone has the right to re-submit a declaration to resign from PPK.

If an employee submits a declaration of resignation to his/her employer after 1 March 2023, the entity does not make payments to the PPK for that person and, therefore, the employee is not a PPK participant.

Under the PPK Act, employers are obliged to conclude agreements and make payments (the obligation occurs every four years, for the first time in 2023) for individuals who previously resigned from joining the programme and then did not renew their declarations of resignation from PPK participation within the set deadline.

As a result of auto-enrolment, an employing entity must comply with its obligations, i.e., among others, the information obligation. Another obligation relates to the conclusion of agreements on behalf of employees who have previously resigned from PPK participation and then making contributions for these employees (read also: Additional contribution to the PPK).

Learn more: Amendment to the PPK Act. Changes for employers from 4 June 2022

PPK support services – see how we can help:

Ask for an offer