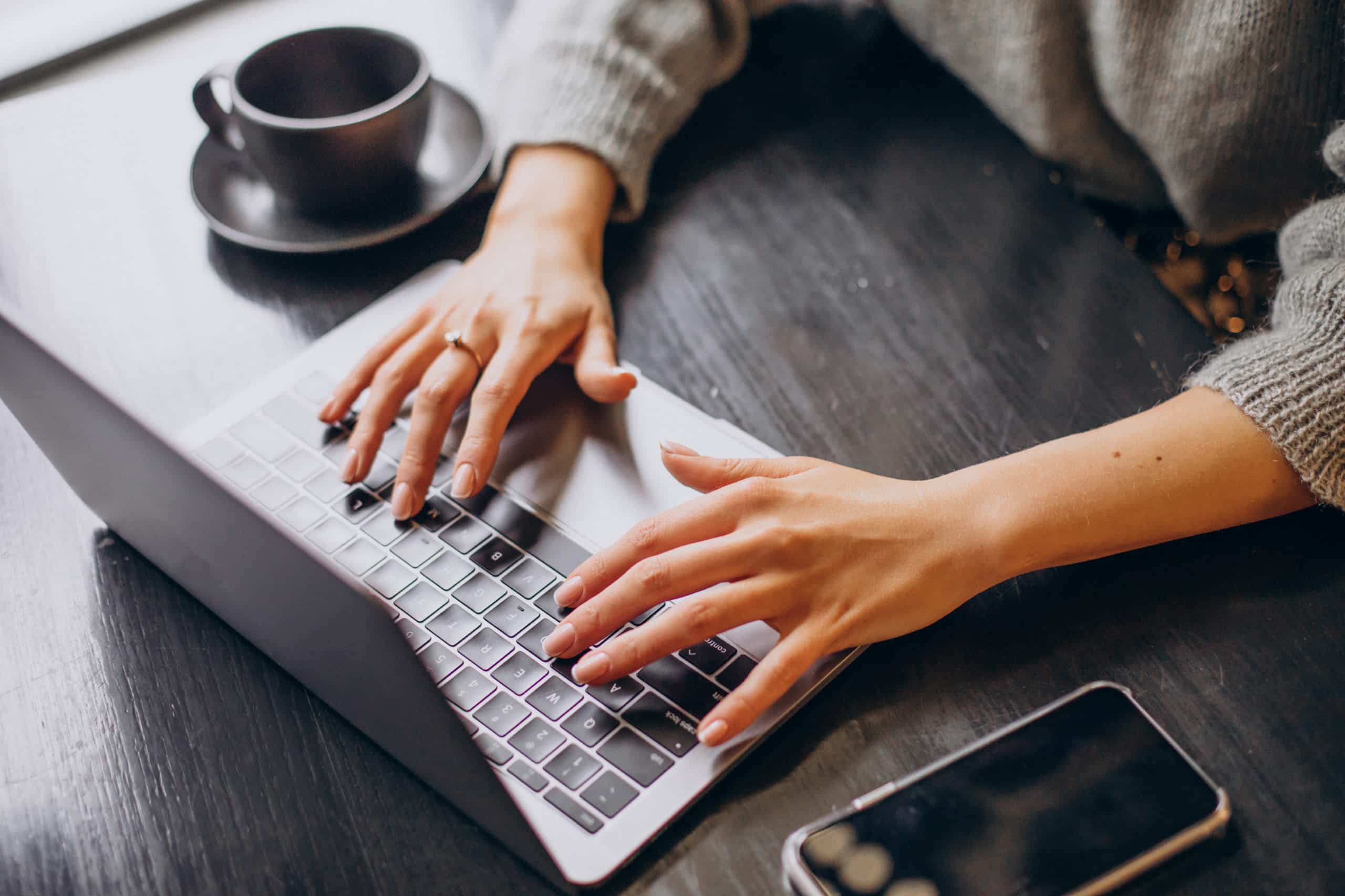 On 25 April 2022 the President signed an Act amending the Act on Employee Pension Schemes (PPE) and the Act on IKE and IKZE. The new rules for participation and running pension schemes are intended to encourage companies to establish PPE, and employees to save funds in them for their future retirement.

The new solutions are intended to encourage employees to save for their future pension voluntarily and employers to offer pension schemes.

The amendment to the PPE Act provides for the following changes:

The Act was signed by the President on 25 April, with most of the new provisions coming into force on 1 July 2022. The only exception are the provisions on the additional contribution, these will come into force on 1 January 2023. Changes to IKE and IKZE are to take effect 14 days following the announcement of the Act. 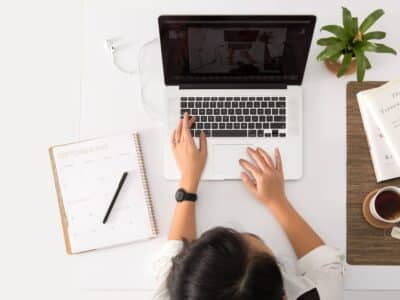